Community of Believers in Arkansas

The below maps shows the purported location of the five divinely protected areas in the USA, North West Arkansas being one of them. 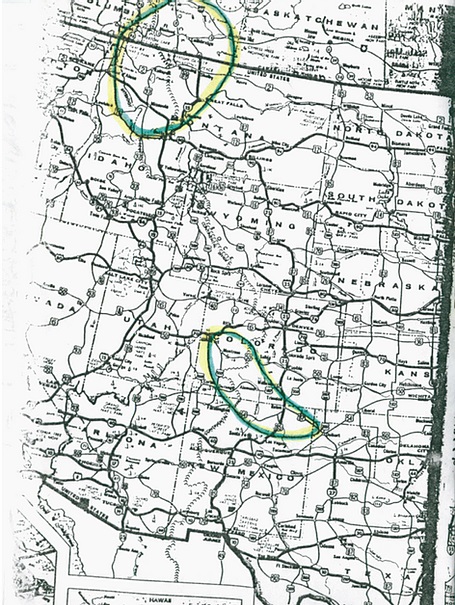 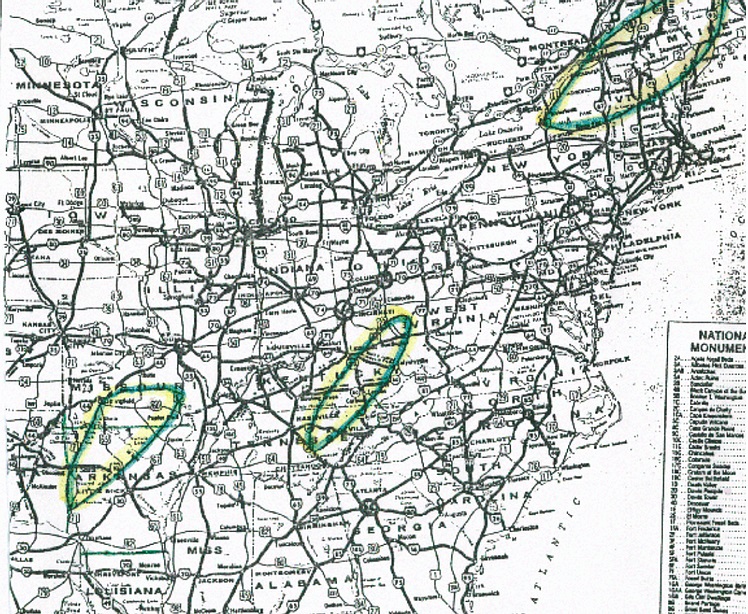 The above two maps show the purported location of five divinely protected areas in the USA, North West Arkansas being one of them.

The below maps are blowups of the five circled areas on the above map so that you can more easily pinpoint the towns and roads in each circled area. See the disclaimer below telling the story of how I received this map in the first place. 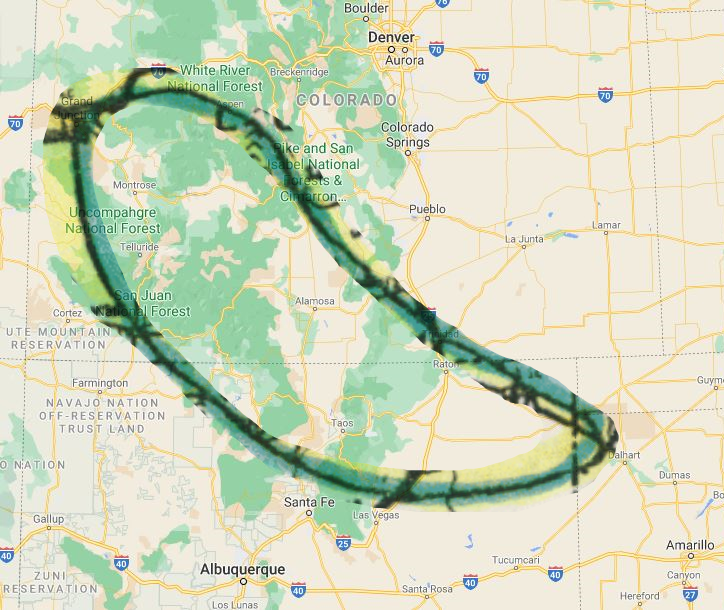 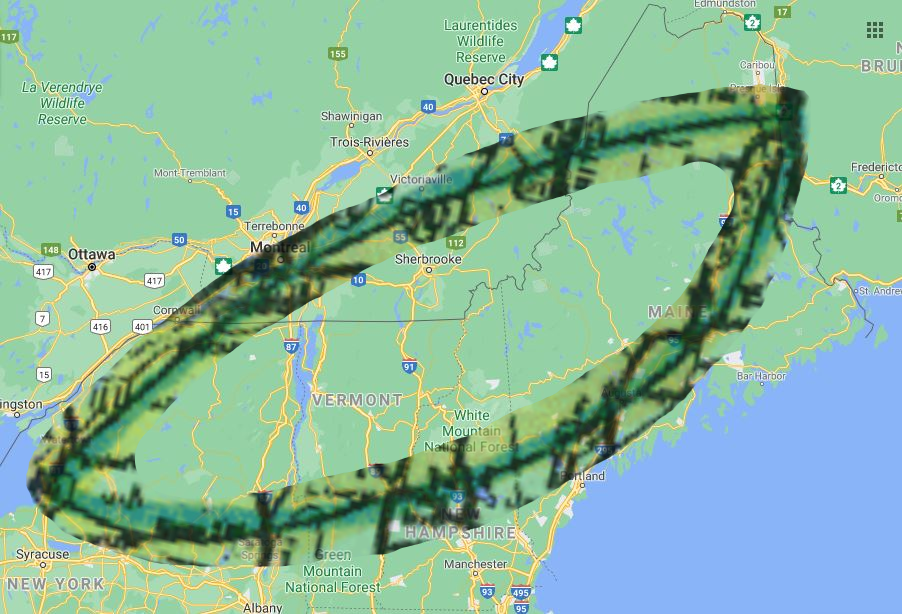 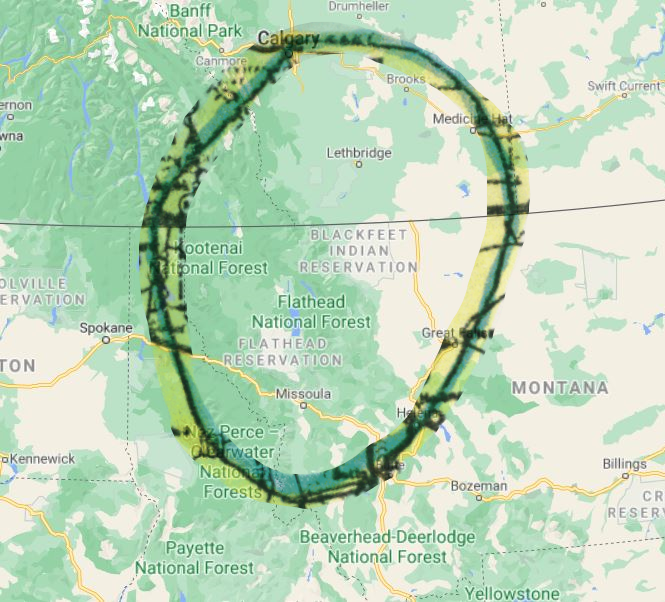 A friend of mine gave me a copy of this map around 1990.  A friend of his says five prophetic men (who did not know each other and had never met) where directed by the Holy Spirit to meet with each other at a hotel in Chicago.  After they arrived and discerned who the others were, they rented a room and began to discuss the things the Holy Spirit had directed them to share with each other.

One of the things they discussed was divinely protected areas where Christians would go to not just survive when national disaster struck, but to save a lot of lives and to minister Christ to the refugees that would gather there at that time.

They turned to the page on an Atlas map that shows the continental United States and each in turn drew a circle around an area the Holy Spirit had shown them to be a protected area.

The map is like prophecy and needs to be judged as such.  In fact, it was generated by purportedly prophetic brothers at the meeting in Chicago.  Even if I had the source, it would make no difference.  It’s either supported by the Holy Spirit, or it isn’t.

Keep in mind that this does not mean there are not more divinely protected areas in the USA, or that these circled areas are entirely accurate.  I can only attest to the one area I personally was shown, and that is the North West corner of Arkansas, an area much smaller that the area shown on the map.  The Holy Spirit called this divinely protected area “A Green Island of Survival.”

“If I am to live by my faith, I must do as Noah did and build an ark to ride out the storm.

The ark that Noah built represents Jesus Christ — and there is no other safe place on earth.”